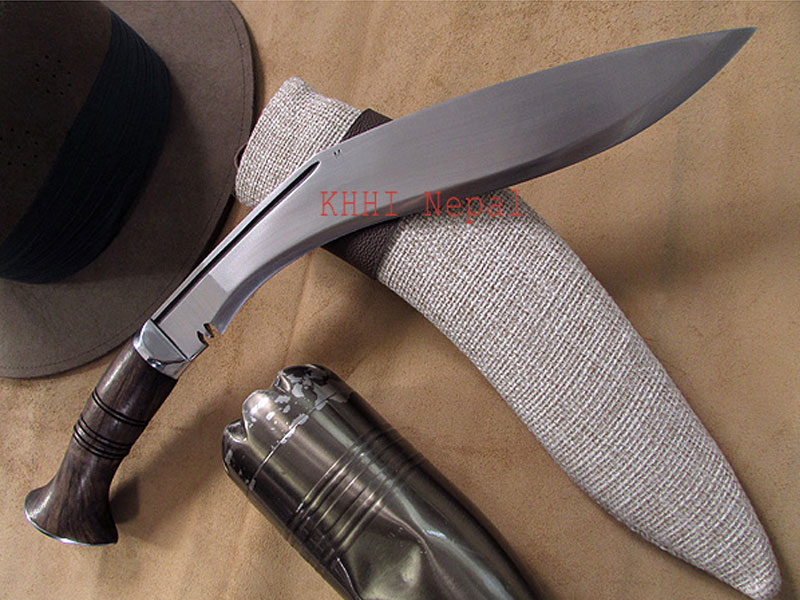 Widely used in the western fronts by British Indian Gorkhas; a lesser known nonetheless an important piece of kukri history.. 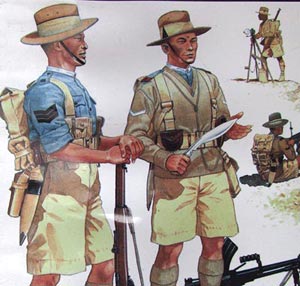 "Desert Gorkha Issue Kukri (West Frontiers)", the khaki sheathed version to blend with the terrains, was used (probably issued) by Gorkhas especially in the deserts fronts (west frontiers) during the war campaigns of British rule (East India Company) in 19th century. It is widely accepted that the practice of wrapping the Kukri scabbard with khaki cloth began sometime in the 1930s. However we believe that this practice dates back to the time much earlier when Gorkhas were called upon to secure the volatile North-West frontier between India and Afghanistan. Documented photos exhibit Gorkhas camouflaging their Kukris in the Middle East and Egypt, against the Ottomans in the First World War as far back as 1915.

Similarly, Gorkhas also wrapped their Kukris when they took part in the North African campaign in 1940-43 and during the invasion of Sicily, which lead to the Italian campaign of 1943-45. This practice continued through to 1945 when Gorkhas played a crucial role in protecting India from the Japanese invasion.

The Kukri sheath, normally black, presented a sharp visual contrast in the desert ambient which could reveal the soldier’s position to snipers and artillery spotters. Thus Gorkhas took to concealing the Kukri in khaki fabric to camouflage with their combat uniforms. This helped the soldiers blend into the desert sand of the Sahara and exhibit their military prowess at the finest. 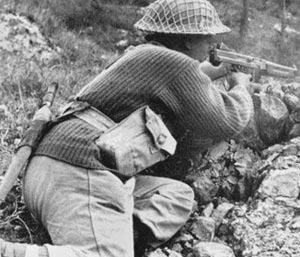 A legendary but sadly neglected kukri knife from the glorious history of the Gorkhas. At both times being an important part of army kukri history, while remaining a true utility knife and personal weapon. Must have for all kukri lovers and collectors.

a treasure lost in time... we are extremely proud of this release. It gives us immense pleasure and satisfaction to find a lost treasure and give back it's glory, and the attention and respect it truly deserves. 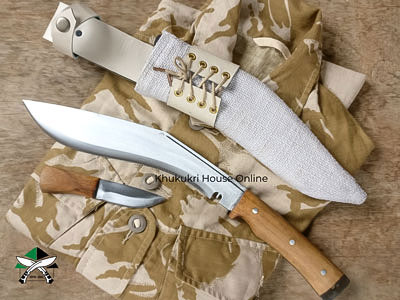 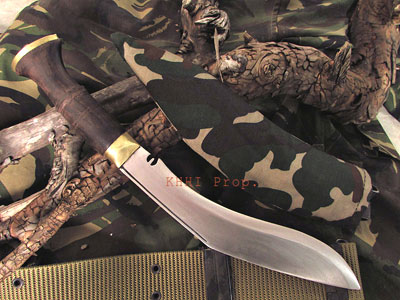 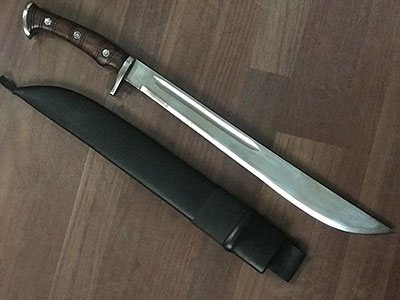 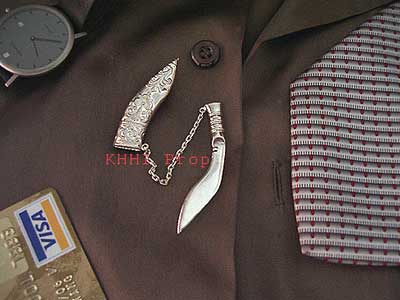 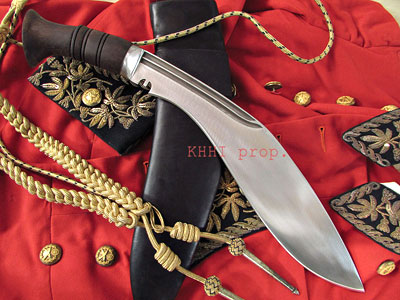