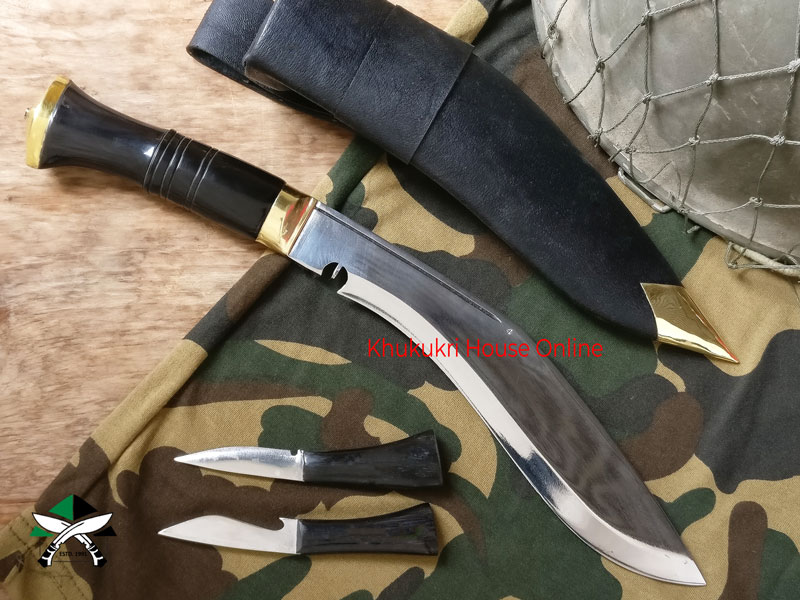 The official kukri issued to new recruits of Nepalese Army on enlistment; a major part of the uniform/armor of Nepal Army (NA)..

'Sipahi' is the post given to a new entry-level (new intake) in Nepal Army and each sipahi gets this kukri knife, and hence the name "Sipahi". It is mainly a duty and parade knife for the soldiers. It is also used for training/exercises but for this soldiers normally carry other optional kukri in order to save the service kukri from getting dirty or damaged. 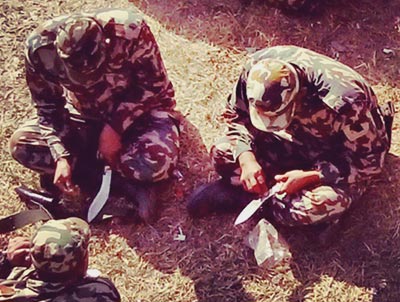 'Sipahi', the Official Kukri of Nepalese Army is the service knife issued to new recruits on enlistment and is retained throughout the army career. It is a major part of the uniform/armor of Nepal Army and is carried with so much pride, honor and respect.

The kukri issue system begun in 18th century with the management and advancement of Gorkhali Army mainly subjected for the expansion and unification of Gorkha by king Prithvi. This continues till date although the feature of the kukri has been significantly changed along with the changing time, demand and advancement of army gears. There is a vast difference in the service kuki then and now, by almost 100% in size and weight. The old service khukuris were much bigger, broader, more curved, heavier and most came with markings engraved in the back of the spine near the bolster. It was objected as a main weapon in combative situations. This all gradually changed with the modernization of the army, its advancement and objective. Khukuri now is more an iconic, pride and recognition factor than anything else for the army.


Blade: This "Nepalese Army Official Kukri (Sipahi)" is identical to the standard service kukri (issue) of the British Gurkhas but smaller in size. The blade measures approximately 9 inch long. Shape, features, finishing etc are ditto with its British counterpart. The kukri is handy to use and easy to carry due to its small size. It is the simplest of all kukris yet has beauty of its own.

Handle: This kukri has a traditional horn handle made out of water buffalo horn. Brass fixtures [bolster (kanzo) + pommel (chapri)] are fitted in the top and bottom portion of the handle. The tang is stick tang version that goes inside the handle all the way thru and is locked from outside. The horn handle is well polished for finishing and to nicely go with the boots and belts of the soldiers.

Scabbard: It has simple black leather sheath which is easy to maintain. A bras tip (kothi) and frog (farus) are fitted in the body of the sheath. The scabbard has two small traditional knives called the Karda (small knife) and Chakmak (sharpener) as any other army model has. 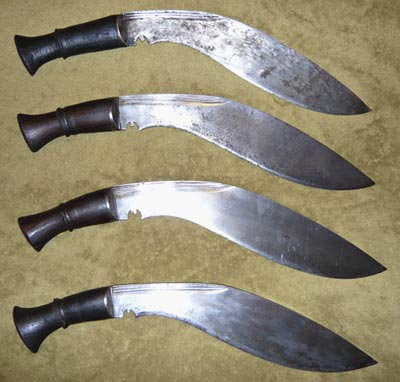 The army was formerly known as the Royal Nepalese Army (RNA) during the monarchy period before the abolition of the 238-year-old Shah dynasty rule in 28 May 2008. King Gyanendra Bir Bikram Shah was the last king to rule Nepal.

The "Gorkhali Army" or "Army of Gorkha" that was started and well organized by the great king of Gorkha, Prithvi Narayan Shah, for the Nepal unification campaign that begun 1743-44 is the source/parent of NA.

New name derived from Royal Nepalese Army (RNA), Shahi Nepali Sena in devnagari, after the monarchy was abolished in 2008.

The army history (origin) dates back to the ancient times of the 6th century during the Lichchavi era but proper sources point to the era of Shah dynasty in early 1800’s especially during the reign of king Prithivi Narayan Shah.

Gorkhali Sainik (Gorkha Army) is the former name however the name RNA was officially initiated in 1744-45 during the unification campaign of Nuwakot-Kathmandu by the house of Gorkha. Nepalese Army has about 95000 infantry army and air service members protecting the sovereignty of Nepal. 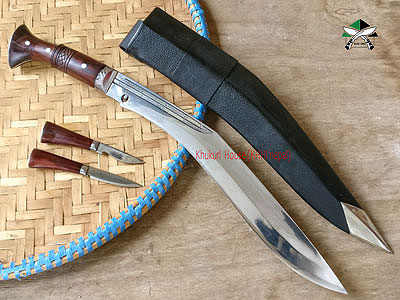 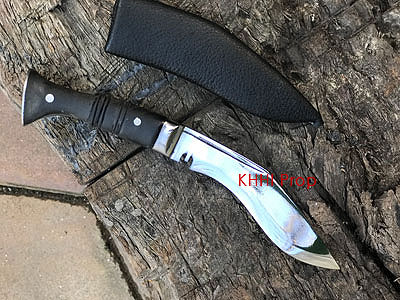 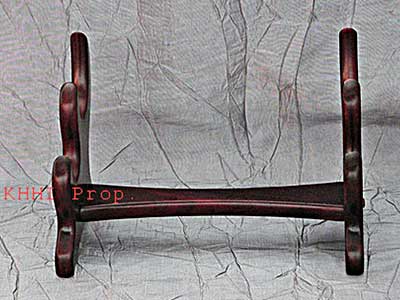 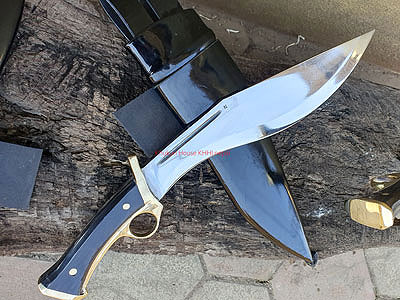 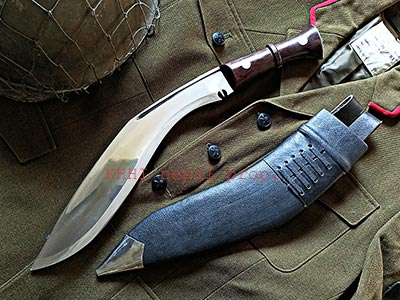